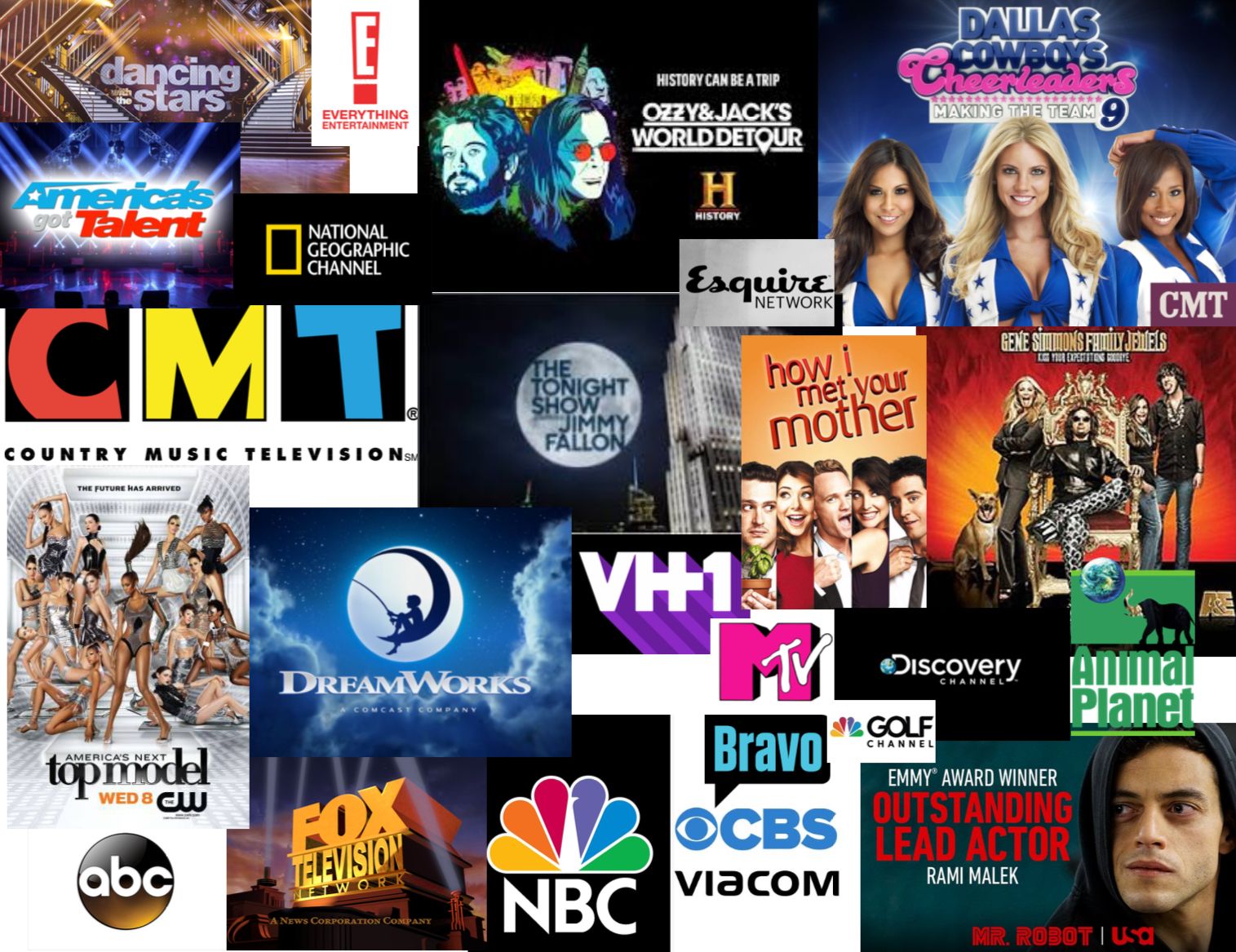 “They are possibly the most heard band that you may never have heard of!” 😁

The boys performed on tv & radio with EDDIE MONEY as his band on the WPIX morning show as well as radio shows on WBAB and WCBS FM, performing with  EDDIE on his hits including "TWO TICKETS TO PARADISE, BABY HOLD ON TO ME, I WANNA GO BACK and I WANNA BE A ROCK AND ROLL STAR. Also QUICKDRAW's STEVE RONSEN was Eddie Money's musical director for his play about his life "TWO TICKETS TO PARADISE" THE PRILOSEC OTC/ NASCAR COMMERCIAL WITH NASCAR DRIVER JEFF BURTON  FEATURED QUICKDRAW's SONG "AMERICA AND ME"!

CHECK OUT THE BIO PAGE FOR A COMPLETE LISTING OF TV SHOWS, COMMERCIALS AND MOVIES QUICKDRAW MUSIC APPEARS IN!